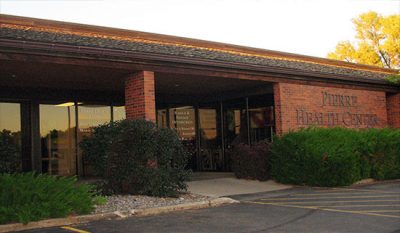 Located right in the center of Pierre and Fort Pierre, our practice has the pleasure of treating patients from all areas of central South Dakota. Drs. Thompson and Bechtold are committed to the most up-to-date dental procedures, yet have not forgotten that patient comfort is our primary responsibility. We offer a wide range of general dentistry services and are conveniently open early in the morning. Our staff is not only friendly, but trained to the highest standards available in South Dakota.

We look forward to meeting you and providing you and your family top notch dental treatment with a caring personal touch.

All major credit cards and financing options are available on a case-by-case basis. 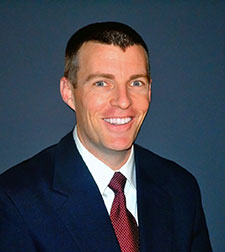 Dr. Thompson was commissioned in the US Air Force Reserve in November 2001 having received a full Health Professional Scholarship Program selection.  After graduating dental school, he practiced 3 years with the US Air Force at Minot AFB, ND, as a general dentist and 4 years in the SD Air National Guard 114FW in Sioux Falls, SD, as the base dental surgeon and 114th FW Security Forces Ready Augmentee Team member. While on active duty, Dr. Thompson received advanced training in clinical operative dentistry and federal infection control standards.  He further served as the dental infection control officer, regional continuing education lecturer on infection control in dentistry, and the hospital instrument processing center supervisor. In 2012, having been inspired by many members of the SD National Guard, he transferred to the SD Army National Guard Medical Command as a general dentist.  In 2013, Dr. Thompson volunteered to serve with the US Army’s Operation Enduring Freedom mission, SC Army National Guard 251st ASMC, as the only dentist in a Role I facility while deployed to a forward operating base in NE Afghanistan.  In 2016, 2017, and 2019, Dr. Thompson participated in multiple exchange programs culminating in the first-ever SD Army National Guard MEDRETE/DENTRETE in the country of Suriname in northern South America.  Continuing to serve the State of South Dakota, and the nation, he is the Past Commander of the SD Army National Guard Medical Command and currently holds the position of SD Army National Guard State Dental Officer.

Professionally, Dr. Thompson is a member of the American Dental Association, the South Dakota Dental Association (SDDA), and the Southern District Dental Society. He is a Past President of the Southern District Dental Society, has served as a SDDA Delegate and Legislative Committee Chair and currently is the Southern District Board Trustee. He is also a fellow in the International College of Dentists.  Further, Dr. Thompson is a paid professional consultant for Delta Dental of South Dakota.   Likewise, Dr. Thompson has volunteered many hours with the Dakota Smiles Mobile Dental Program, the Donated Dental Services Program, and is currently on staff at Avera St. Mary’s Hospital in Pierre.  He has also been an active volunteer at the St. Francis Mission dental clinic, serves on the advisory board for Lake Area Technical Institute Dental Assisting Program, and has served as clinical student externship instructor for both Creighton University School of Dentistry and Arizona School of Dentistry & Oral Health.  In 2015, Dr. Thompson was selected as Volunteer of the Year in Pierre, SD and in 2016 he was selected as the SDDA Young Dentist of the Year.  Dr. Thompson is the Past President of the SD National Guard Officer’s Association and further serves the communities of Pierre and Ft. Pierre as a prior board member and Past President of the Capital Area United Way and the Pierre/Ft. Pierre Kiwanis club as well as a current commissioner on the Pierre/Ft. Pierre Housing and Redevelopment Commission, Advisory Team Board Member of the Bridge Wesleyan Church, and a Dakota Prairie Bank Board Director.

When not at work, you will find him spending time with his wife Jen and their 2 children.  He is also very active in flying small general aviation aircraft as an Instrument Rated Commercial Pilot, helping manage a large family cattle ranching corporation, and playing guitar, the piano, and/or singing in his church’s worship band on Sundays.

Dr. Monty Bechtold grew up in Mission, SD and is a proud alumnus of South Dakota State University. He graduated from Loyola University Chicago College of Dental Surgery in 1981.

Further, he is a proud parent of 4 girls, a loving husband to his wife Peggy, and a happy grandfather.

Take a Virtual Tour of the Pierre Dental Clinic 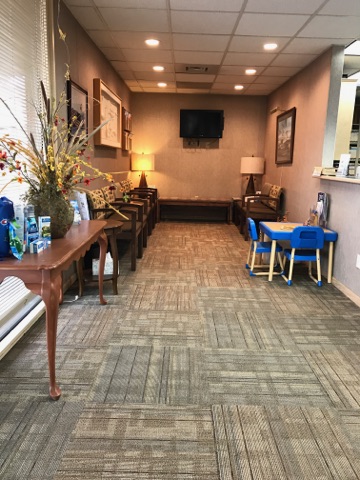 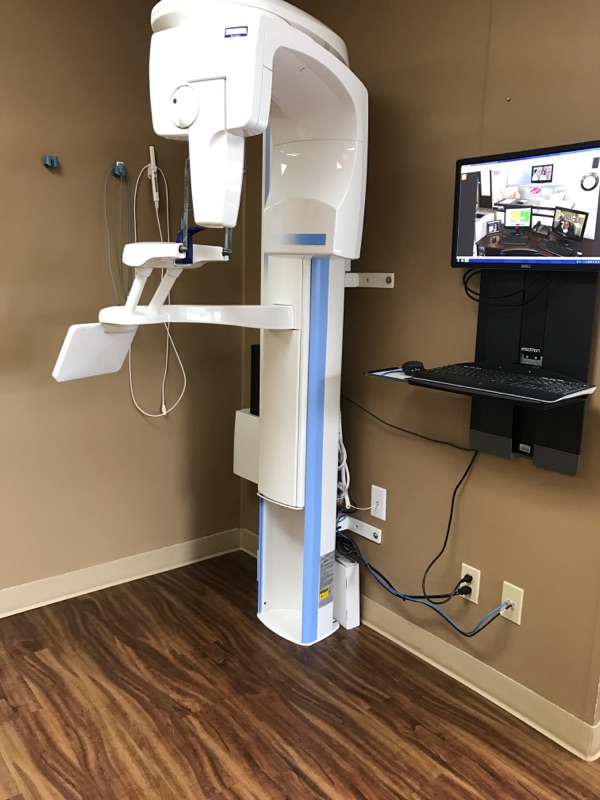 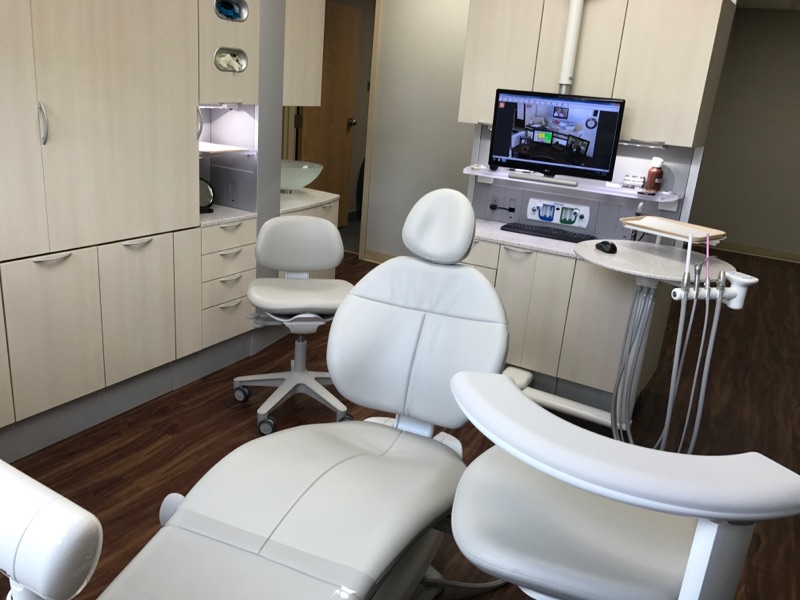 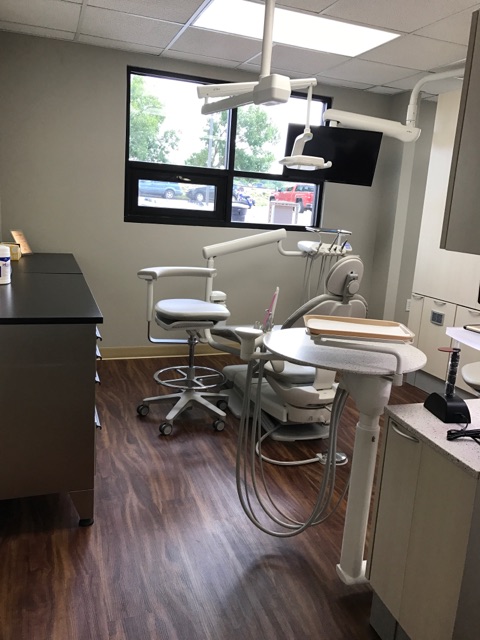 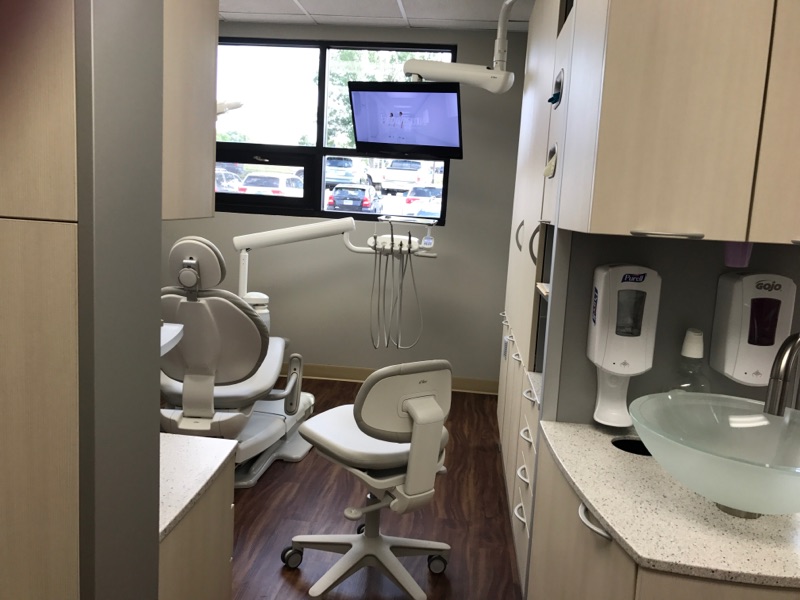